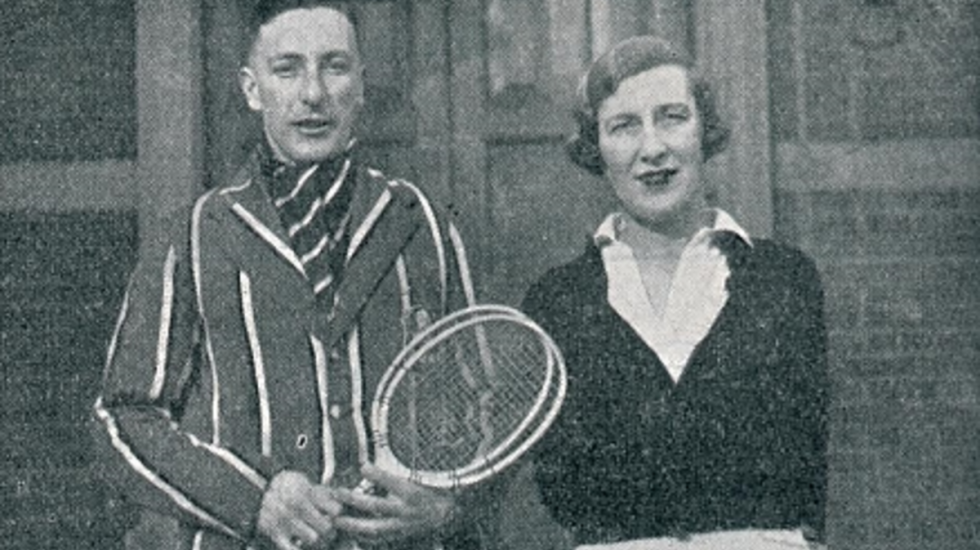 For most people, 14 February is a day for love, romance and celebrations.

For Betty Uber, the day in 1948 was arguably the one that elevated her status – she went from being a great to an immortal.

Twenty-two years on from the first of her 37 outings for England, Uber became the earliest shuttler in recorded history to win 50 consecutive international matches.

That incredible moment was immortalised in print by The Badminton Gazette.

An excerpt from the March 1948 edition of the renowned magazine reads:

“On Saturday, February 14th at the Hull and East land v. Scotland match a record was set up which badminton, but also in any other game throughout the whole world. On that day, Mrs. H. S. Uber won her 50th consecutive match in international fixtures. It was her 27th appearance for England, and she has never been beaten in singles, doubles or mixed on any one.”

Remarkably, Uber – admired by the sporting community of that era for her longevity – was 43 years old when she accomplished the feat.

By then, she had already attained legendary status, having dominated the women’s game in the 1930s and won 13 All England titles in women’s singles, women’s doubles and mixed doubles, despite her career being halted for seven years by the Second World War.

She would go on to design and donate the trophy for the Uber Cup, or the Ladies’ International Championship as it was known when the inaugural edition took place in 1956-57.