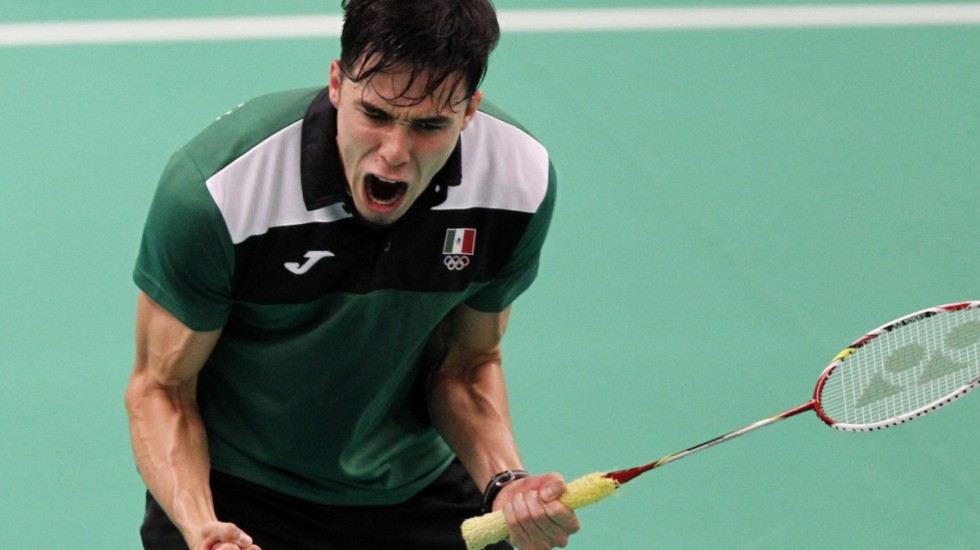 They only had a small squad of six players but Mexico’s burning desire was gigantic enough to reach for the skies.

And it helped them rise to the challenge in February 2016 against Canada in the deciding match at the Pan Am Team Continental Championships.

Led by the inspirational Lino Munoz, the Mexicans upset the odds to soar 3-0 past the seasoned campaigners to qualify for their maiden Thomas Cup – the World Men’s Team Competition – as the continental champions. 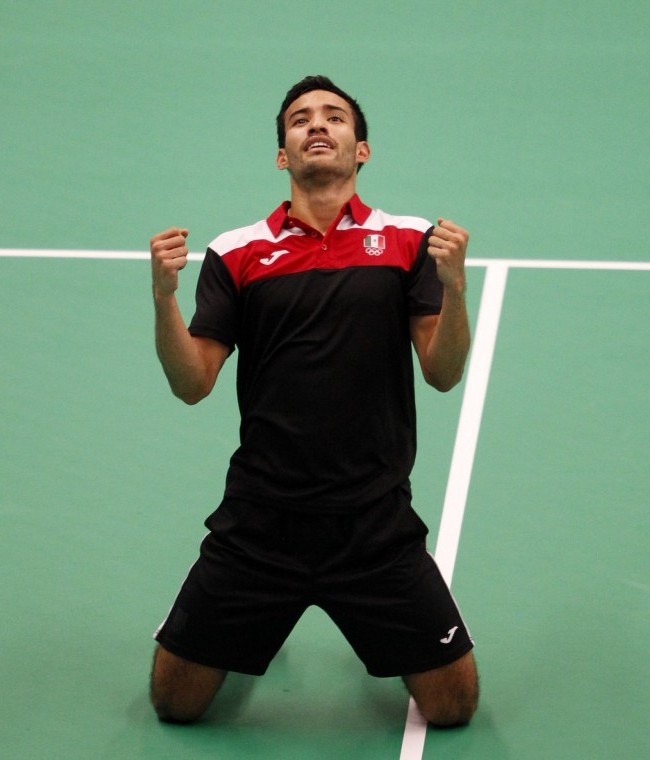 had stayed perfect to win the group stage ahead of Canada, who they also beat 4-1, proving success in the final was no fluke.

In the second duel against the Canadians, Munoz (left) comfortably beat Martin Giuffre 21-17 21-7 before his doubles partner Job Castillo picked up the baton and saw off Luke Couture 21-11 21-16. Roman Garrido had it tougher in a match that could have rekindled Canada’s chances but he did enough to get past Jason Anthony Ho-shue 21-16 10-21 21-13.

Their debut at the TOTAL Thomas Cup Finals in Kunshan, China three months later did not end well but the Mexicans gave a good account of themselves despite finishing bottom of Group A following losses to China, Japan and France.

The players showed no fear against the more established opponents but their lack of major-tournament experience and know-how eventually told.

The 2016 edition remains the North American country’s only appearance to date at the prestigious tournament.

Watch the team members share their experience at the Finals with Badminton Unlimited in the video below.