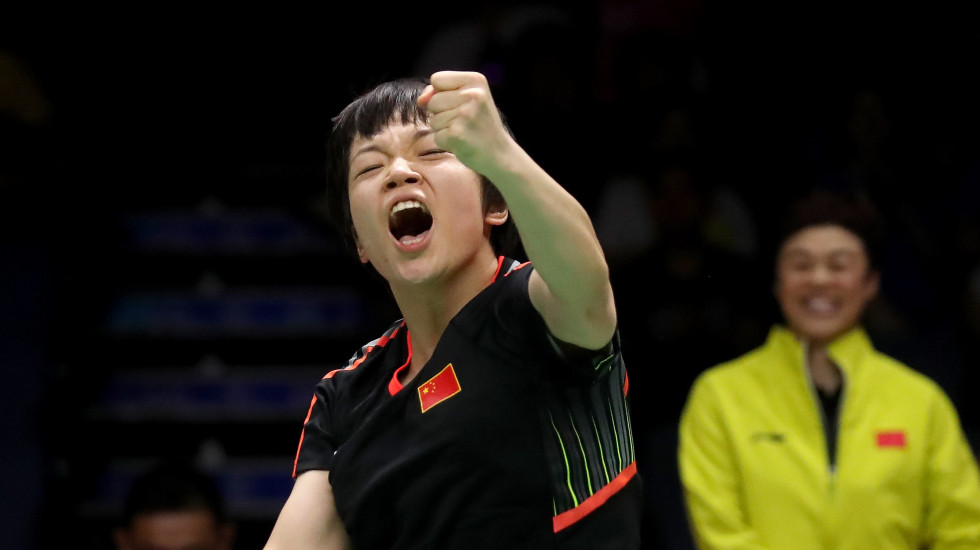 Fourteen-time Uber Cup winners China will begin their campaign to recapture the title when they take on Canada in one of the opening ties of the TotalEnergies BWF Thomas & Uber Cup Finals 2020 on Saturday 9 October 2021 in Aarhus, Denmark.

China have won all but four Uber Cup competitions since they started participating in 1984. However, at the last Uber Cup in Bangkok, they failed to make the final for the first time; Japan won their sixth crown beating hosts Thailand in the title clash.

Japan, who will attempt to recover from a below-par performance at their home Olympics, begin the defence of their title in the second session of the opening day, against France at 1.30pm Denmark time.

In the Thomas Cup, hosts Denmark will be aiming to recapture the title that they won in 2016. The Danes take on France in Group B in the third session (7pm) of the opening day.

Thomas Cup champions China begin their title defence in the third session of Day 2, in Group C against Tahiti.

Other strong contenders in the men’s competition include 13-time winners Indonesia, who start their Group A assignments by taking on Algeria on Day 1, and Japan, who face Canada on Day 2.

Both the Thomas and the Uber Cup feature 16 teams each, divided into four groups. The teams finish their group assignments by close of first session on Thursday 14 October. A draw will then be conducted for the knockout stage (quarterfinals). 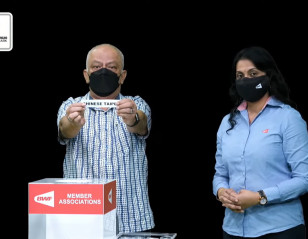