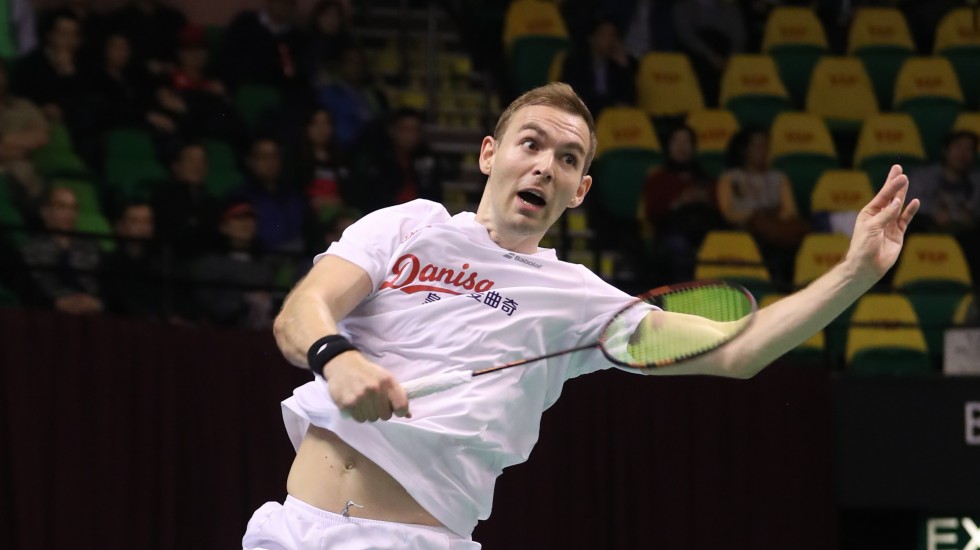 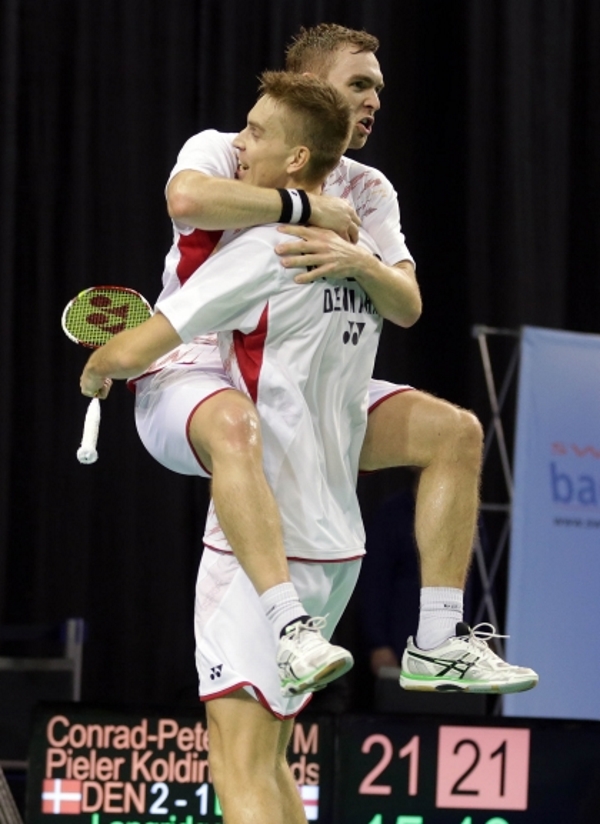 Mads Conrad-Petersen, one of Denmark’s best men’s doubles players over the last decade, has called time on his career. In a statement released by Badminton Denmark, Conrad-Petersen announced that his last event would be the TOTAL BWF Thomas & Uber Cup Finals 2020 that is scheduled to be held in Aarhus, Denmark, in August this year.

Conrad-Petersen’s most productive partnership was with Mads Pieler Kolding; the duo achieved a career-best ranking of No.4 in 2018. He was in three Superseries finals with Kolding – Hong Kong Open 2017, French Open 2015 and India Open 2015.

But Conrad-Petersen’s biggest achievement would surely be the Thomas Cup title that Denmark achieved in 2016, the first time a non-Asian country achieved that honour. A crucial victory in that campaign was Denmark’s 3-2 result over defending champions Japan in the quarterfinals, in which Conrad-Petersen teamed up with Mathias Boe to beat Hiroyuki Endo and Kenichi Hayakawa.

The partnership with Kolding ended in 2018, after which Conrad-Petersen paired up with Boe. The duo won the Spanish International, the Canada Open and the Russian Open last year, but were less successful at top-tier events. The 32-year-old is currently ranked No.18 with Boe.

In a message on his Facebook page, Conrad-Petersen said:

“I have had so many incredible moments during my badminton career and I am so happy and proud of what I have achieved together with my partners through the years. Many ups and downs but to be honest it is definitely the victory moments, the feeling of improving and reaching the highest of my potential that (is) up in my head…

“But badminton has been giving me so many friends and connections around the world and memories I will never ever forget. I have travelled around the world and played in the most legendary arenas, and beaten almost everyone with Kolding especially… Lots of memorable matches in my head and lots of good quality time with all my different partners throughout the years.

“I am really proud of my career even though I never reached the last level required to win the biggest titles and get the biggest medals and I am thankful for the experiences I have gotten through my professional badminton career.”

“We are obviously sorry that such a talented player like Mads chooses to stop,” said Jens Meibom, Director of Elite Sports. “But we respect the decision he made… We will miss Mads here at the training and we hope that we can make use of Mads’ knowledge and skills in badminton at some point in the future. We wish him and the family all the best in the future.”

‘Give Each Other A Smile – The Badminton Is Better’