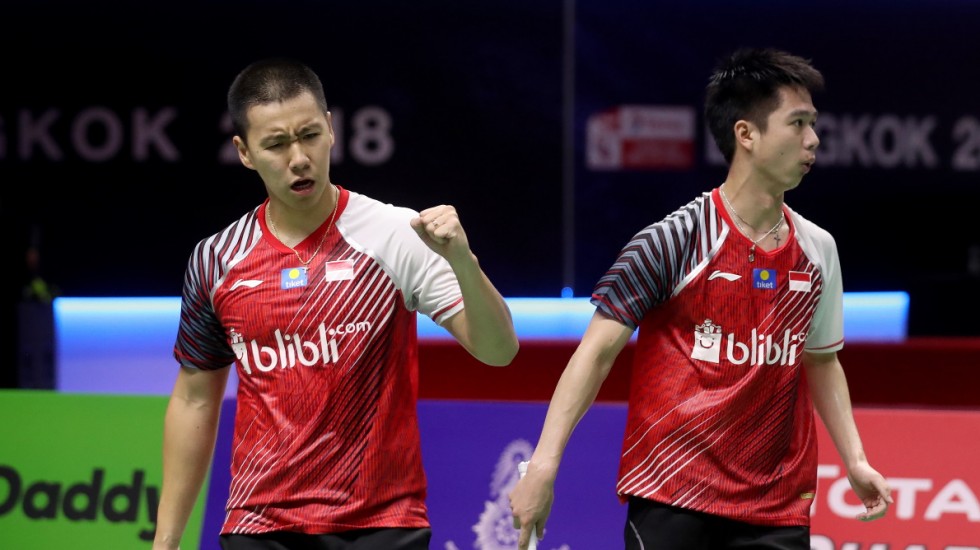 Indonesia’s preparations to recapture the Thomas Cup received a boost as they were named top seeds for the upcoming TOTAL BWF Thomas & Uber Cup Finals in Aarhus, to be held 16-24 May 2020.

Indonesia, Chinese Taipei, India and Denmark are seeded 5/8, followed by Malaysia, Canada, France, Germany, Spain, Australia, Egypt and Scotland who are all seeded 9/16.

The 16 teams in each competition will be drawn into four groups; the top two teams of each group following the group stage will enter the knockout rounds.