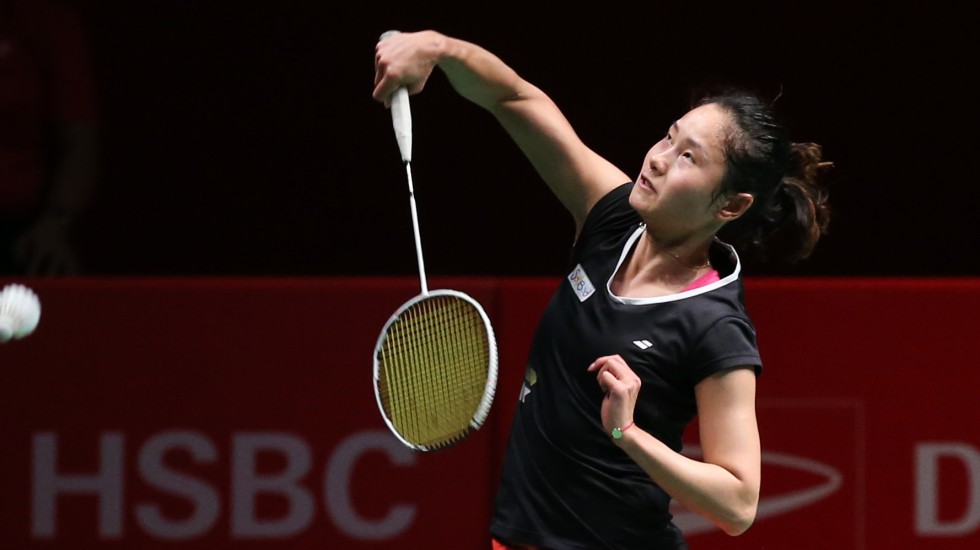 Qi Xuefei will look to follow in the footsteps of two-time Olympian Pi Hongyan.

France’s women made it to the Uber Cup by reaching the semifinals of the European Women’s Team Championships earlier this month. Among those who stood out for the hosts was their China-born women’s singles spearhead Qi Xuefei.

Qi didn’t have a great start to the year, falling early at the Malaysia and Indonesia Masters, but then made the quarterfinals in Thailand.

On home turf, she piloted her team to triumphs over England, Belarus and Israel, helping them top the group. In the knockout rounds Qi stayed unbeaten, her victory over Ashwathi Pillai setting up their quarterfinal win over Sweden; in the semifinals, despite Qi’s victory over Julie Dawall Jakobsen, France went down to Denmark 3-1. 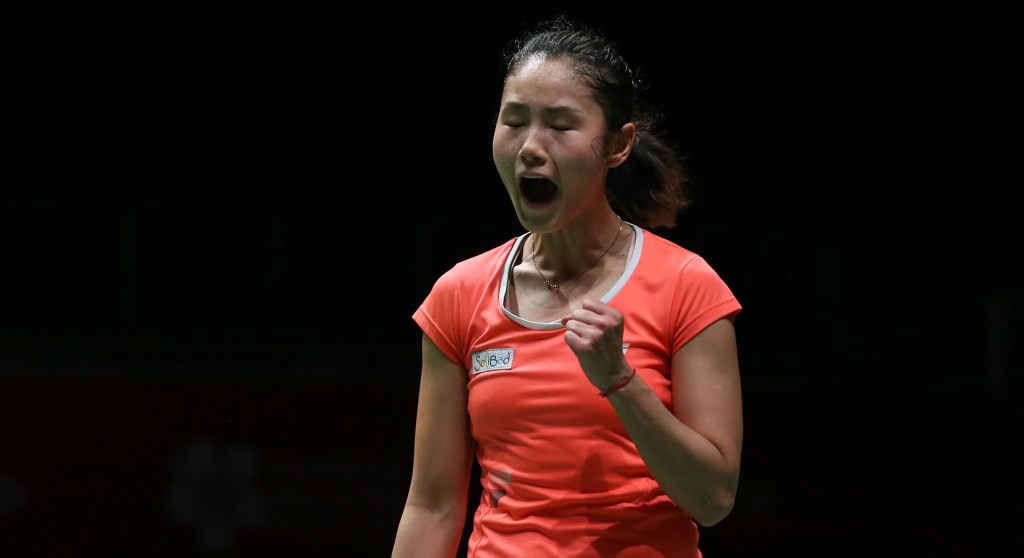 The 27-year-old, who was born in Nanjing and was part of the junior national programme, shifted to France in 2014, having arrived there initially to play for a club.

“The competition in China is very tough, and there was the possibility that I could play for France, so after I started playing for the club, I emigrated,” said Qi at the Indonesia Masters last month.

“Everything was difficult initially. I’m getting used to it. I’m from Nanjing but as I trained in Beijing I had always lived away from my parents, and I could only go home for a few days a year. So I was used to staying away from family. Now I can go one or twice a year, and each time I stay back for a month.”

As a women’s singles player for France hailing from China, it is inevitable that Qi Xuefei will be compared to Pi Hongyan, the China-born player who played two Olympics for France.

“Of course, Pi Hongyan is a role model,” says Qi. “My story is quite similar, moving to France without knowing the language, and struggling by living alone. It was kind of hard, and everyone has different experiences, but I’m learning from her example.”

Qi, ranked No.34, is well in line to qualify for Tokyo 2020. She is No.22 in the Race to Tokyo; her graph climbing upward thanks to victories at the Kharkiv International, Irish Open and Scottish Open. She is trying not to look too far ahead.

“The Olympic dream is not close. I need to work really hard and get better. My dream is to be a top player. It’s still work in progress,” she says.