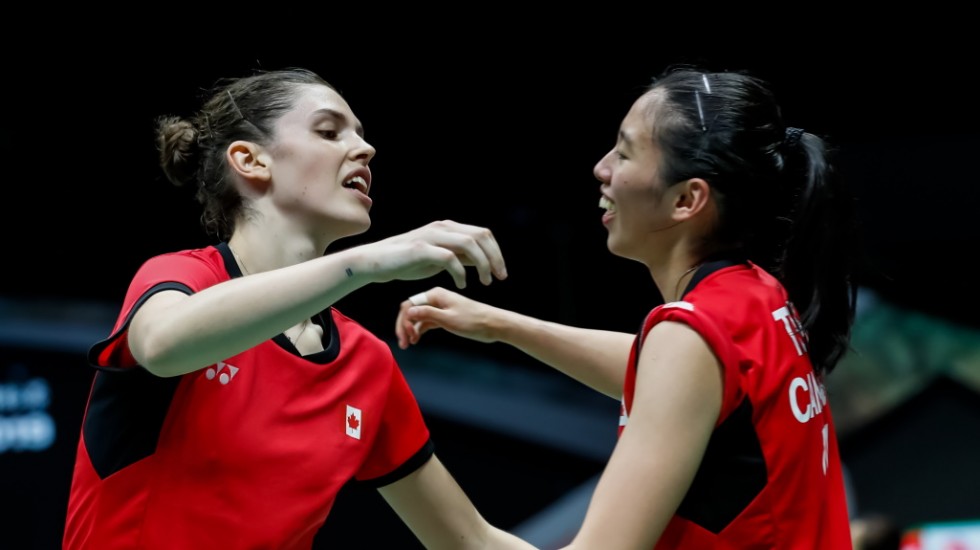 Canada were rather easy winners of the Pan Am Continental Championships that served as a qualifying event for the TOTAL BWF Thomas & Uber Cup Finals 2020.

Led by Michelle Li and the doubles pair of Rachel Honderich and Kristen Tsai, the Canadian women’s team swept past all their opponents, winning 15 matches and losing only one.

Seeded 9/16 for the Uber Cup, the Canadians will back themselves for an upset or two. The performance of Honderich and Tsai, who have had good results over the last year, will be keenly watched. 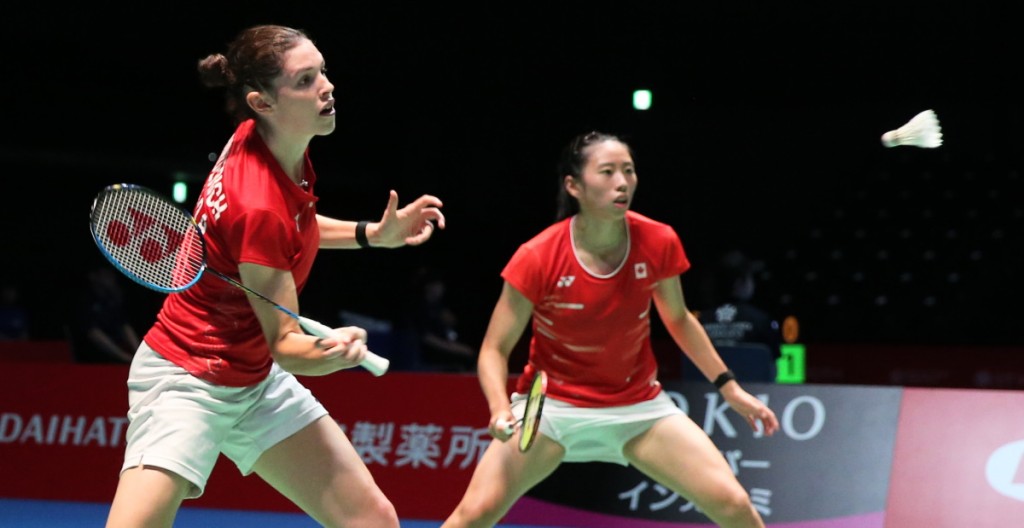 Honderich and Tsai started this season with the three World Tour events in Asia – the Masters in Malaysia, Indonesia and Thailand – and even though they couldn’t progress beyond the second round, they turned in combative performances. A key reason for their improvement, said Honderich, was their decision to play in the French league.

“We’ve been going there on and off, so if we get a break between tournaments, we go there two weeks at a time,” said the 23-year-old during the Indonesia Masters. “We have some tournaments in Europe, so we might go there in between. It helps save commuting to Canada and back. I started playing the French league over a year ago, and Kristen also joined last September. So it’s a reason for us to go to France, stay on and train some time. They’ve been really generous with us. We’re focussing on Tokyo 2020, so we’re just playing doubles.”

Honderich and Tsai have come a long way since they first paired up at the K&D Graphics International Challenge in December 2017 (quite significantly, they won that tournament without dropping a game.) 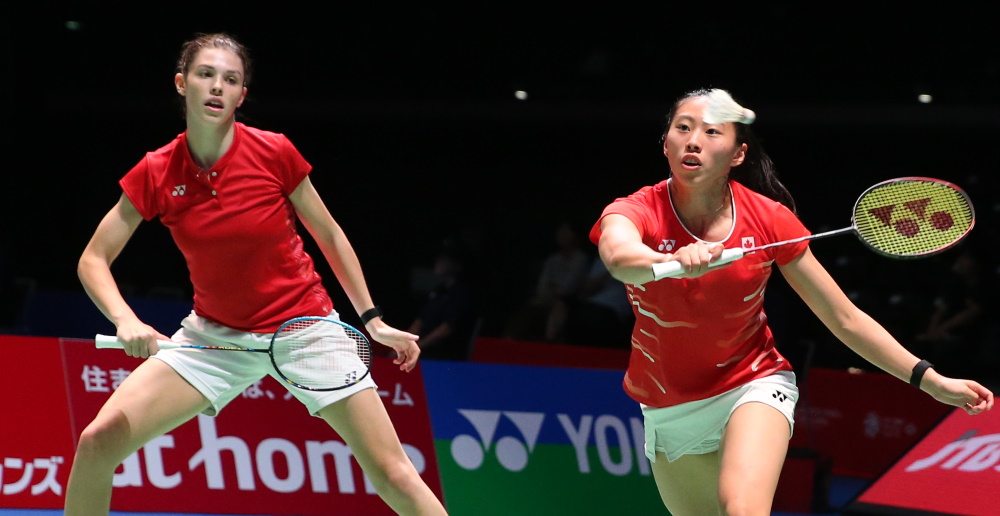 Ranked No.237 in April 2018, the Canadians quickly climbed up the ladder; by December that year they’d broken into the top 30.

Last year they won the Pan Am Individual Championships, the Brazil International Challenge, the Pan Am Games, and the Hungarian International, and made the finals of three other tournaments.

“Last year we were quite happy with the way things panned out,” said Honderich. “We’re a relatively new pair, we’re over a year now, and we’re No.20 in the world, so we’re happy with our progress. But I think once you reach this level, it’s harder to make the next jump. So we’re just trying to make those small improvements every day. But there are a lot of strong teams ahead of us, so there’s a lot of work to be done.”

Next week, Chinese pair Du Yue and Li Yin Hui await them in the opening round of the YONEX All England.